We offer a range of holistic, relaxing and healing therapies in Durham including:

My treatments are based on an individuals requirements.

Take care of yourself. 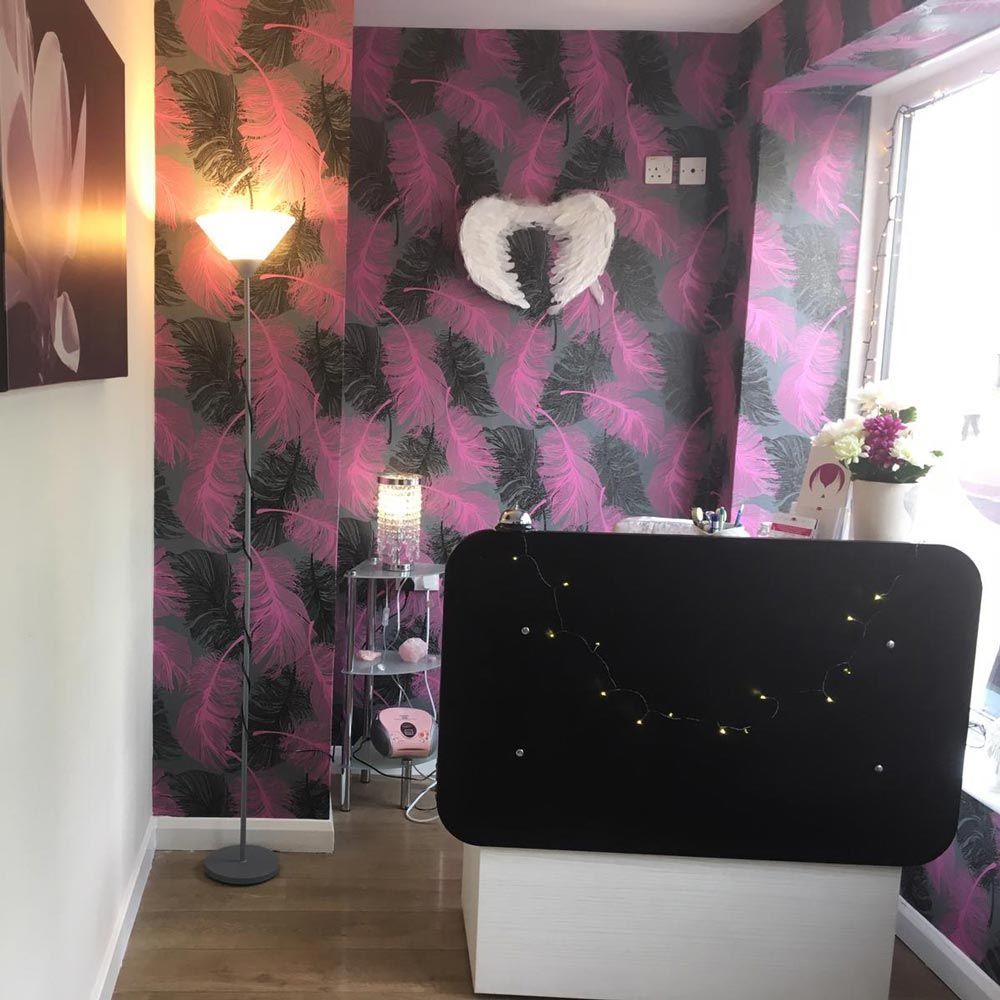 My name is Diane Griggs and I am qualified in the following therapies:

This site has detailed explanations of the wonderful holistic therapies on offer. If you have any questions about out Therapies or treatments, please contact us.

Take care of yourself. 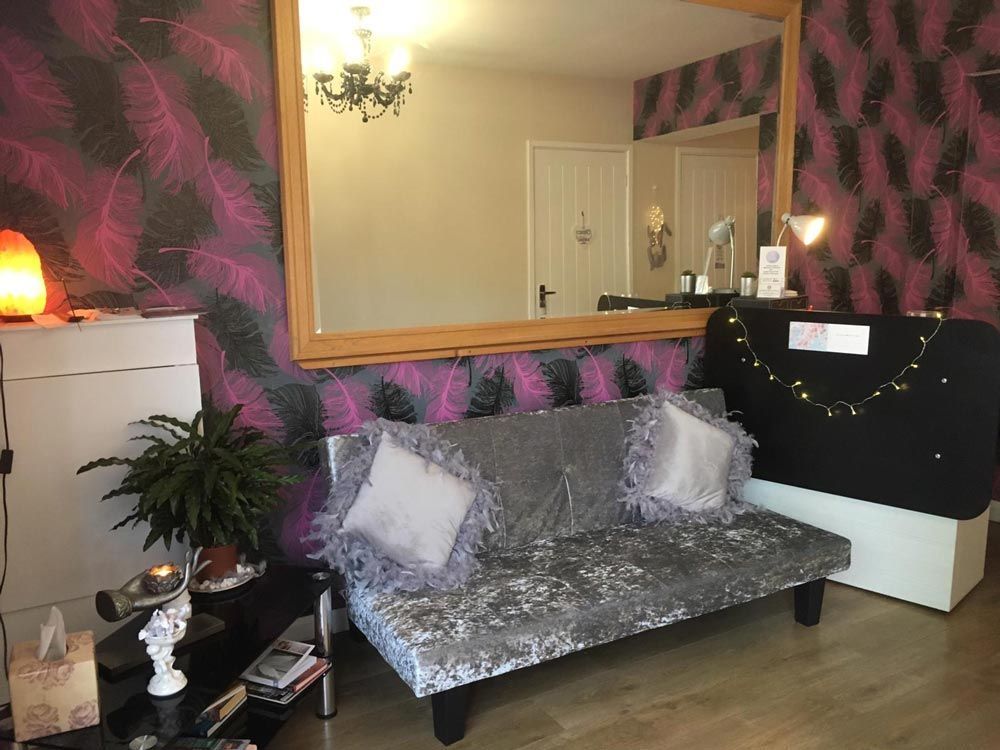 I would like to take this opportunity to introduce myself. I am Diane Griggs owner or Angel Palms Therapies based in Chester-le-Street and have been established there since 2009.

My background before becoming a therapist was in sales during which time I worked as a Sales Representative covering large areas and meeting lots of people.

In 2008 I decided it was time to make big changes in my life as my job had become very stressful and was making me anxious and that was when I discovered Reiki. I had several Reiki treatments and could not believe the difference it made in me! So I took the decision to leave my very well paid position as an Area Sales Manager and embark on a whole new way of life, and I can honestly say I have never regretted it for a moment and have never looked back.

I qualified as a Reiki Practitioner in 2009 and became a Reiki Master in 2010 and began teaching reiki in 2011.

I then became very interested in Hypnotherapy and the results it could have on a person’s life.

I completed my Hypnotherapy Diploma in 2012 and have practised it since, with some amazing results.

More recently in May 2017 I completed and qualified as a Facial Reflexologist. This type of reflexology is not as well known as foot reflexology and I discovered it myself last year whilst on holiday where I had a session at a Spa and was overwhelmed with this lovely treatment and its healing qualities.

I now hold a position which I thoroughly enjoy and making a difference to my clients wellbeing and health is a wonderful experience. 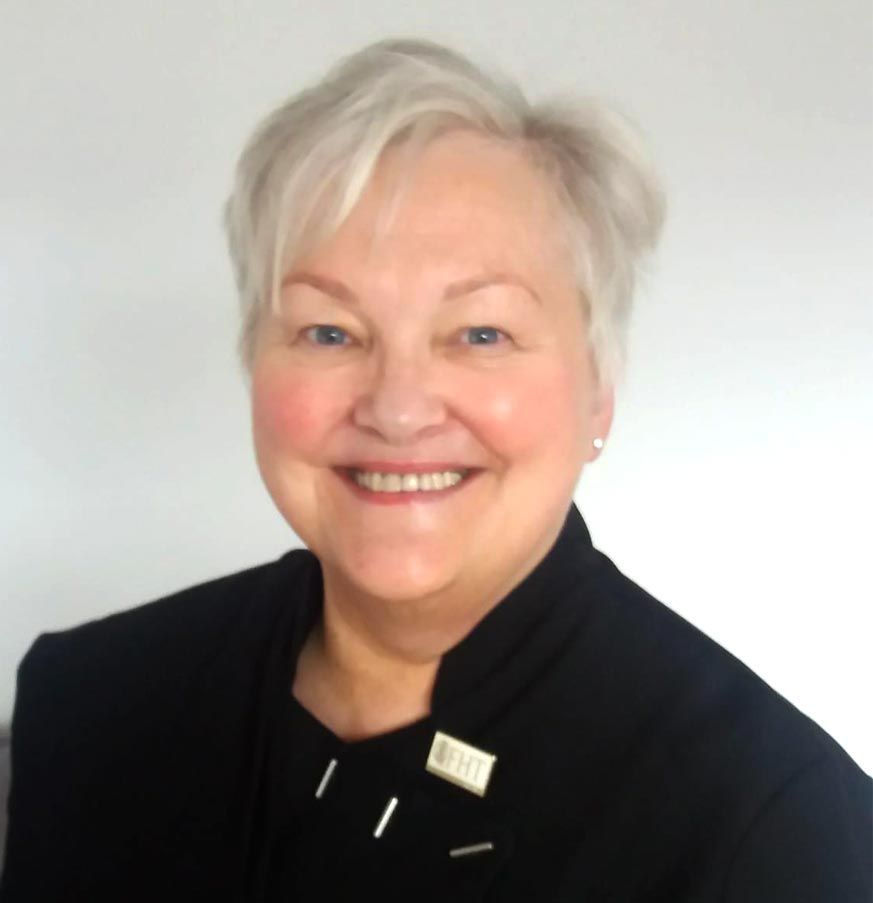 Judith Hope
Welcome, I am Judith Hope and I am a Holistic Therapist at Angel Palms Therapies and offer the following therapies:

I am a Fellow of Federation of Holistic Therapists.

I have been practising as a Holistic Therapist since 1999. I have always been interested in the therapeutic benefits of massage and initially studied Body Massage. After that course I wanted to learn more and did further qualifications in Aromatherapy and Reflexology. For many years I treated clients from a therapy room in my home alongside working full-time in IT. After leaving my IT role a few years ago, I have been able to dedicate more time to holistic therapies.
As a Fellow of the Federation of Holistic Therapists (FHT), I am required to carry out Continuous Personal Development (CPD) by attending courses and seminars. I am passionate about carrying out treatments that will help my clients by gathering their requirements during an initial confidential consultation and always provide after-care advice. 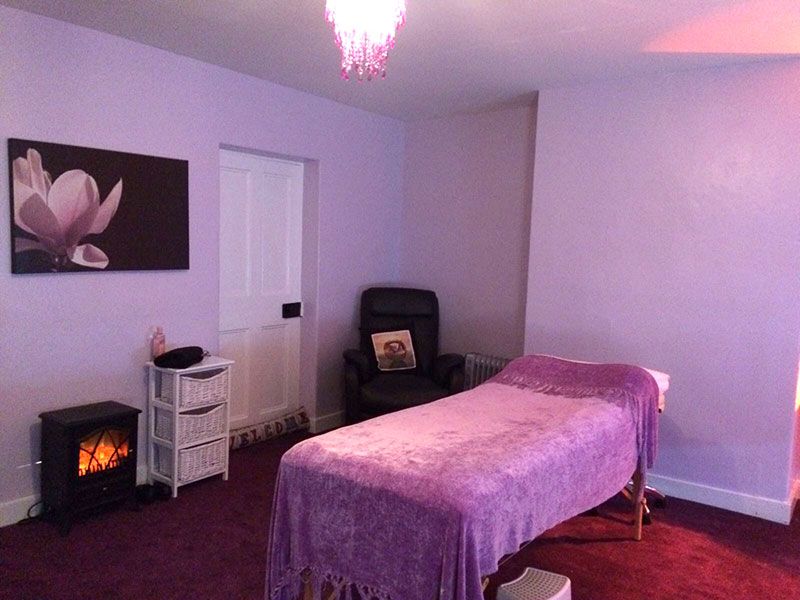 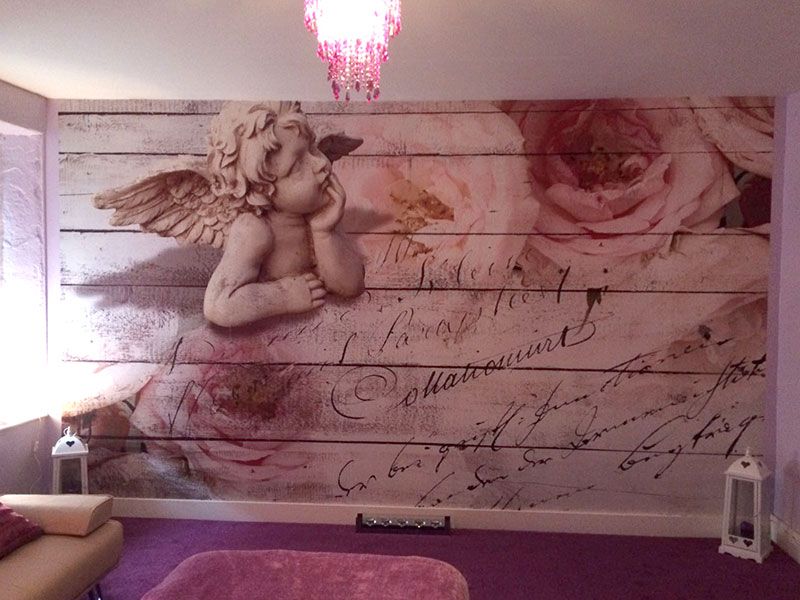 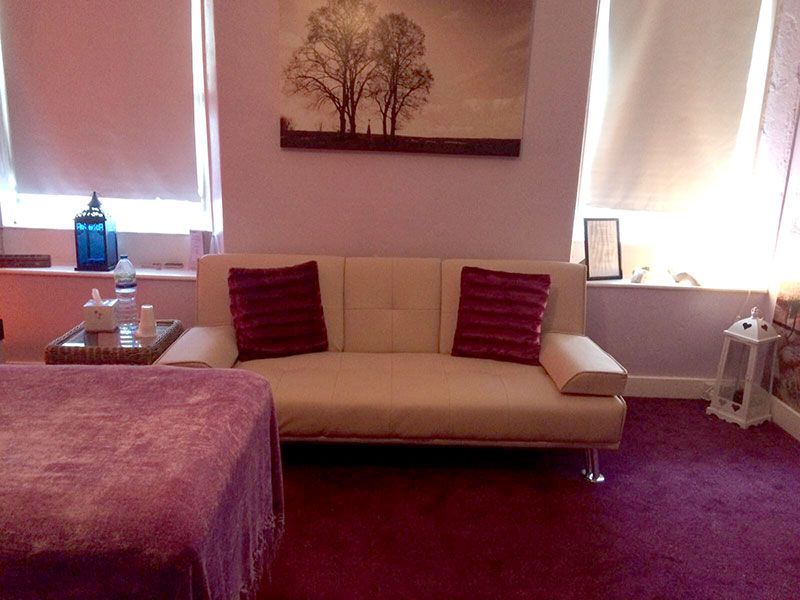 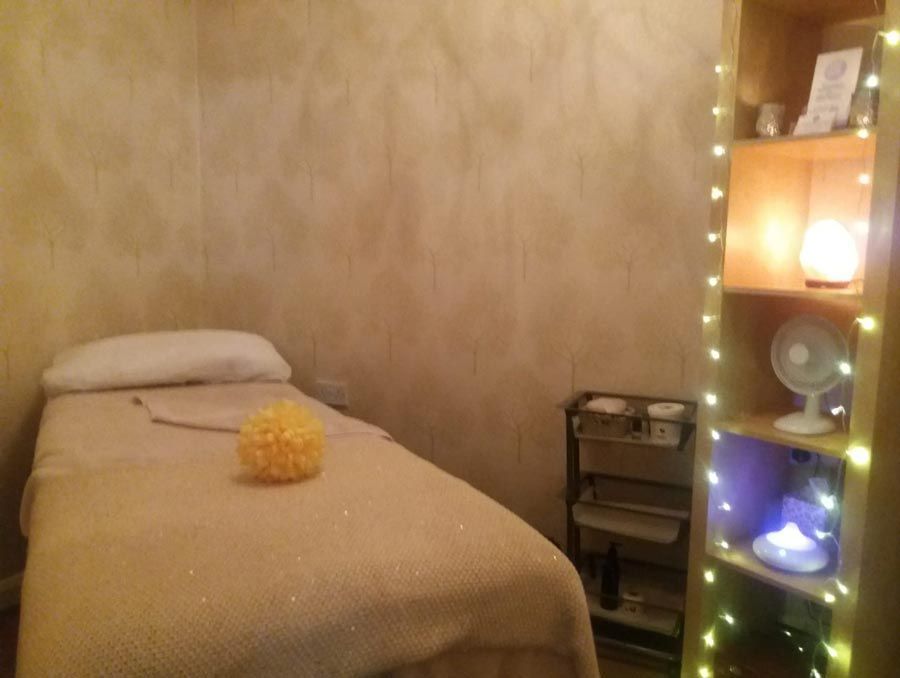